The LG united mobile driver allows you to connect you LG phone to your computer. There is also the LG mobile driver 4.1.1 version. This allows you access to the mobile phone from LG which will also allow you access to the menu system. With this software you should also be able to backup your mobile phone to your computer. This USB driver from LG will run on Windows XP to Windows 8.1 and every system in between. 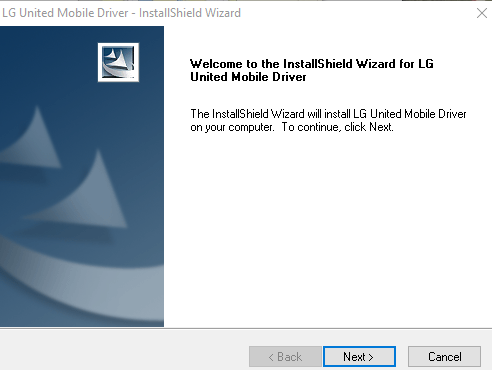 Install the software on your computer and then connect the phone to the computer with a USB tether or cord. Once it detects the phone you should be able to reset the phone, backup the phone and do other things with the LG mobile phone. Should it show that the USB device is not recognised then see the page on this website as to what to look for.

The first version below of the driver is the version 3.12.3 which was released many years ago. These ones was for the Windows XP and Windows 8.1 operating system. The latest driver is the version 4.8.0 which is the Windows 10 version of the LG United mobile driver. If you have an older version then uninstall the old driver and reboot the computer. Once rebooted then extract the zip file and then click on the setup file. It will now install the latest driver for you.

There are a number of other drivers on this website such as the LG E400 USB driver as well as the LG G6 driver which you can also find on here with the hardware ID of usb\vid_067b&pid_2303&rev_0300 as well.

I develop websites and content for websites related to high tech from around the world. See more pages and content about technology such as USB and other IT developments around the world. You can follow the other websites as well and search this website for more information on mobile phones and other USB components.
Previous Nexxt Bluesoleil NW200NXT02 Driver
Next Sandisk Mobile Mate Reader Driver