Download the Genius ColorPage HR6X Slim Driver here. The HR6X scanner is also a USB driver much like the Genius ColorPage Vivid  4x which is also listed on this website. The driver for this scanner is listed below with its hardware and software ID tags listed. Always scan all files which you download from the internet. There are a number of cleaners on this website such as CCleaner and MalwareBytes scanners.

Note again the ID for the driver listed below. The file is very small!

There is NO windows 7 or Windows 8 driver for this.

*** Take the Zip file and extract the zip file 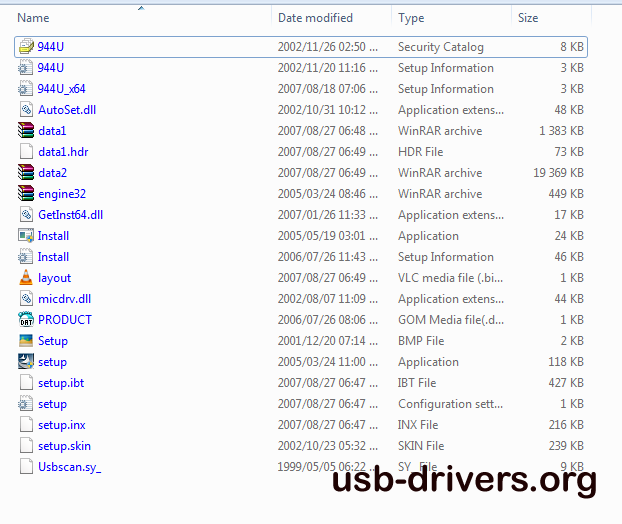 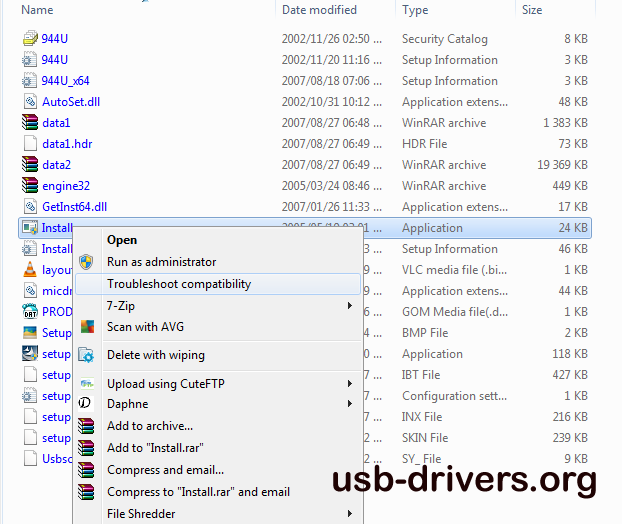 *** Click on Troubleshoot Compatibility and it will search the driver file 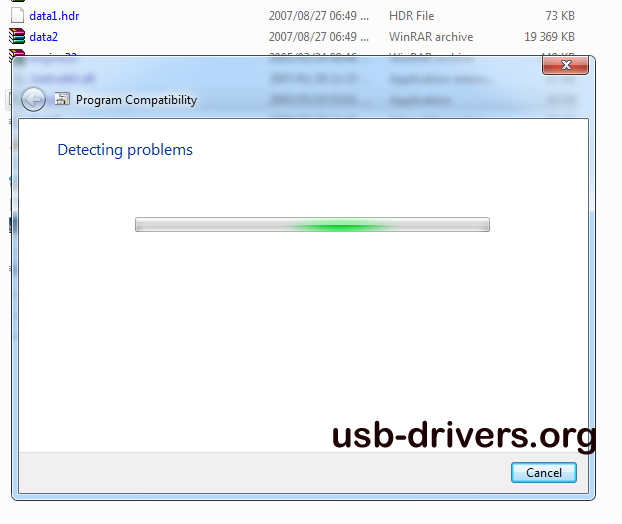 ** It will now give an option. This is on Windows 7. Click Recommended Settings 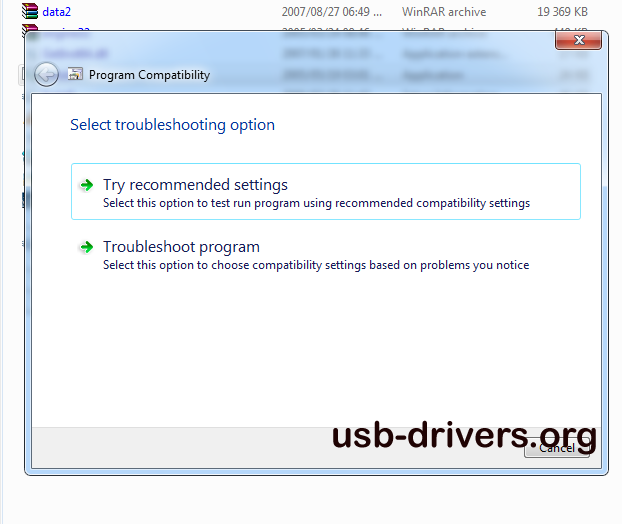 *** There you go you can install the driver 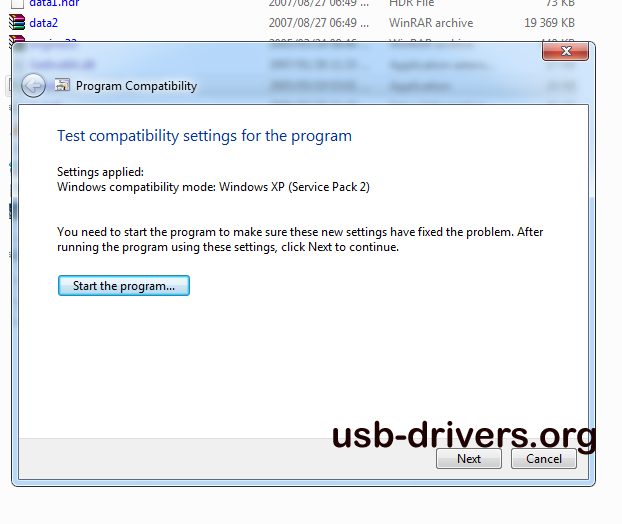 The following is a second option! 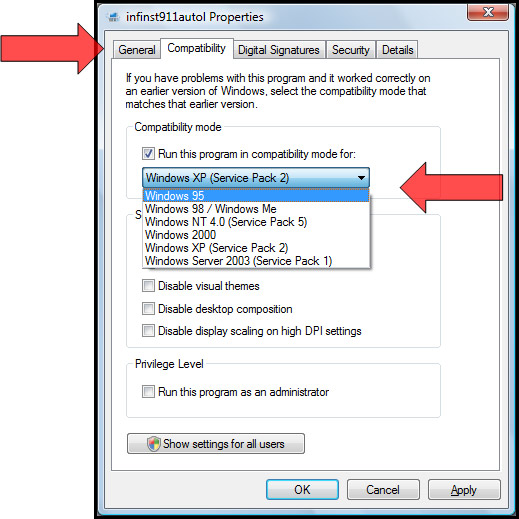 1. Place the driver installation file on the Desktop.

5. Right Click the file and select the Run As Administrator option to install.

I develop websites and content for websites related to high tech from around the world. See more pages and content about technology such as USB and other IT developments around the world. You can follow the other websites as well and search this website for more information on mobile phones and other USB components.
Previous Genius ColorPage Vivid 4X
Next Acer Mirascan 342s driver