You will note that there is a Linux version as well as a Windows 7 version. There two have been added below. The highest the 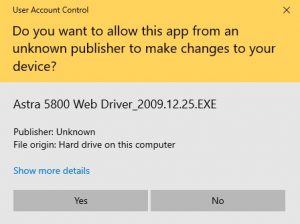 version went was up to Windows 7. The production for the scanner was stopped 12 years ago as stated that it was mainly for the Indian market. If you have a Windows 10 machine then there are other options with this driver. You can see the same with the vistascan driver which is also on here as a UMAX.

The Windows version as well as the Linux versions are also below for download. You can see from the driver date that the driver was released in India in 2009. This was as stated above the last driver released to the public in 2009. The scanner is mainly found in India so there are not that many on the secondhand market. None the less I will add it here much like the Benq 4300 scanner driver for Windows 7 which has also been added to this website.

I develop websites and content for websites related to high tech from around the world. See more pages and content about technology such as USB and other IT developments around the world. You can follow the other websites as well and search this website for more information on mobile phones and other USB components.
Previous Axesstel MV400 Router
Next Prolific USB to Serial Comm Port