First see what your operating system is. This can be 32bit as well as 64bit. Most Windows operating systems are 64bit and you can click on the x64 file in the zip which you can find here and then the file will install the driver for you. There is also the 32bit version as you can see in the graphic. This will show in the device manager later as can be seen. 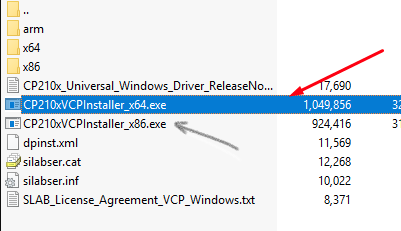 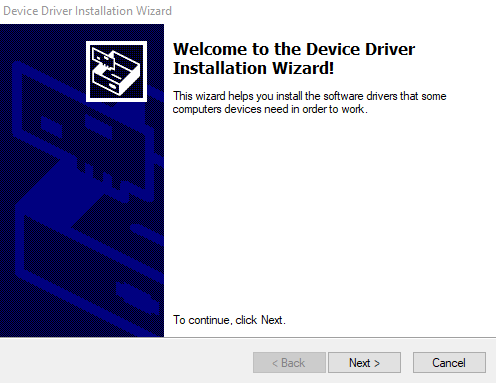 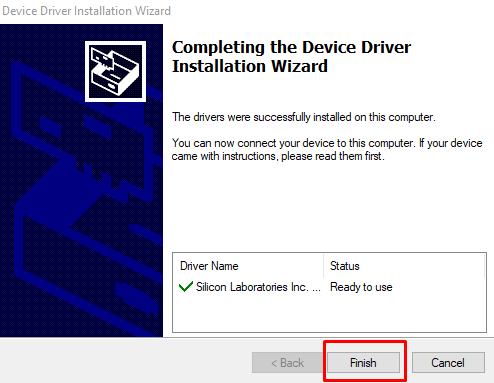 Now that it installed you will need to check if it is working. See the Device Manager on Windows for this.

You can now see the driver in the correct place. There it shows you the Silicon Labs CP210x USD to UART Bridge driver. This is also on this website and you can download the driver there.

That driver is now fully installed and you have now finished installing the CP2102 driver on your computer. The default drivers are for the VID and PID which has been programmed onto CP210x devices which is done by default. These defaults have now been listed below:

On a very important note. When you are attaching a CP210x device. It is best to install drivers the associated with the device’s VID/PID combination well before the device will be properly recognized. If you are going to use the Windows Update then the PIDS needs to be changed on the device.  The different set of PIDs to be programmed onto the CP210x  will look those those listed below.

I develop websites and content for websites related to high tech from around the world. See more pages and content about technology such as USB and other IT developments around the world. You can follow the other websites as well and search this website for more information on mobile phones and other USB components.
Previous HP Printers UART Vulnerabilities
Next Bafo BF-810 USB Driver